We’ve heard the old joke. It seems that some phone calls were being made from hell. A call to a family in North Dakota cost 4 million dollars. A call to Nevada friends cost 6 million. But when a call to New York only cost five bucks, a chorus of objections was raised to the Prince of Darkness. In the version of the joke I laughed heartily to this morning the explanation of Satan was that New York was only a local call – since the current governor came into office.

With that dark humor in mind, I went for a couple things at Home Depot. Driving the ridgeline above Albany on the way to the store, an old song called “No One Ever Cared For Me Like Jesus” began to play from my Bluetooth connection (see resource below).

What if the “me” in that phrase were Albany? 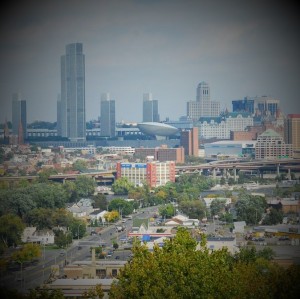 I remembered these words from my Bible reading a couple of days ago: “And when he [Jesus] drew near and saw the city, he wept over it, saying, ‘Would that you, even you, had known on this day the things that make for peace! But now they are hidden from your eyes.'” (Luke 19:41-42 ESV) 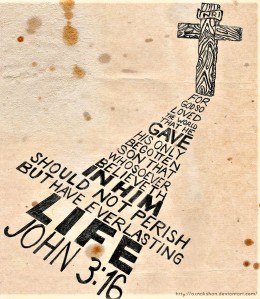 Caring means I long for open eyes for those who are blind to their opportunity to humbly trust Christ and honor God rather than amassing power and wealth to themselves. Caring means I see them as people God loves intensely and personally, so much so that He would give up whatever He could that they would repent and be saved. God weeps, and dies, before He has to give anyone their just due.